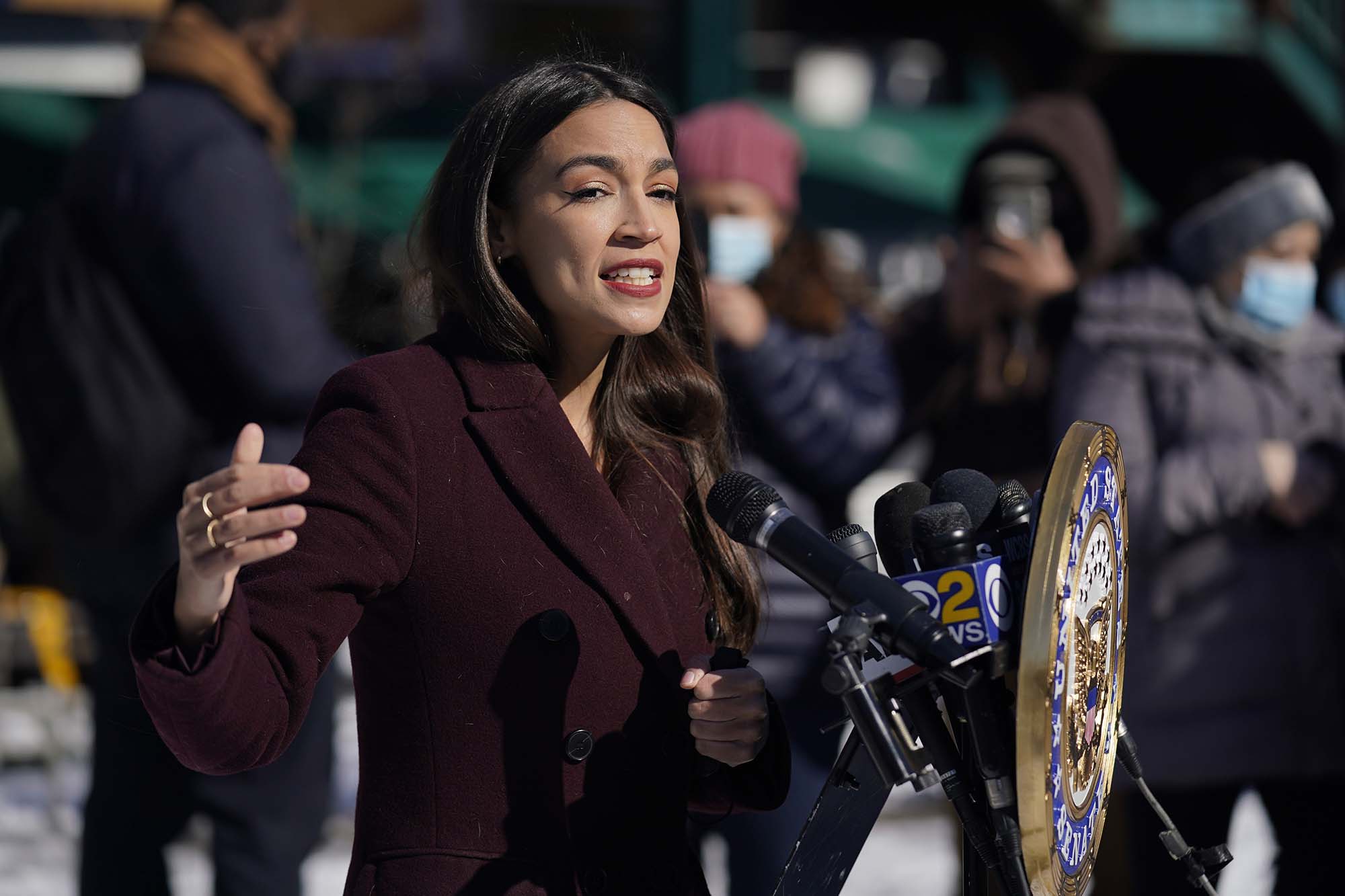 Ocasio-Cortez, a far-left Democrat who represents parts of the Bronx and Queens, noted that even Senate Majority Leader Chuck Schumer backs her idea.

Biden said at a Tuesday night CNN town hall, “I will not make that happen” because he’s concerned about steering federal funds to Harvard and Yale graduates rather than to “early education for young children that come from disadvantaged circumstances.”

The 31-year-old self-labeled socialist, known by the initials AOC, took to Twitter to rebuke Biden for the stance, noting that she had enlisted the support of Schumer (D-NY), against whom she is reportedly mulling a 2022 primary challenge.

“1. Who cares what school someone went to? Entire generations of working class kids were encouraged to go into more debt under the guise of elitism. This is wrong,” Ocasio-Cortez tweeted in response to the president.

“2. Nowhere does it say we must trade-off early childhood education for student loan forgiveness. We can have both.”

She added: “The case against student loan forgiveness is looking shakier by the day. We’ve got the *Senate Majority Leader* on board to forgive $50k.

“Biden’s holding back, but many of the arguments against it just don’t hold water on close inspection. We can and should do it. Keep pushing!”

“Representatives are human beings! Stories are persuasive &we can use your stories to convince others,” she wrote.

Protesters gather in Minneapolis on eve of Derek Chauvin trial