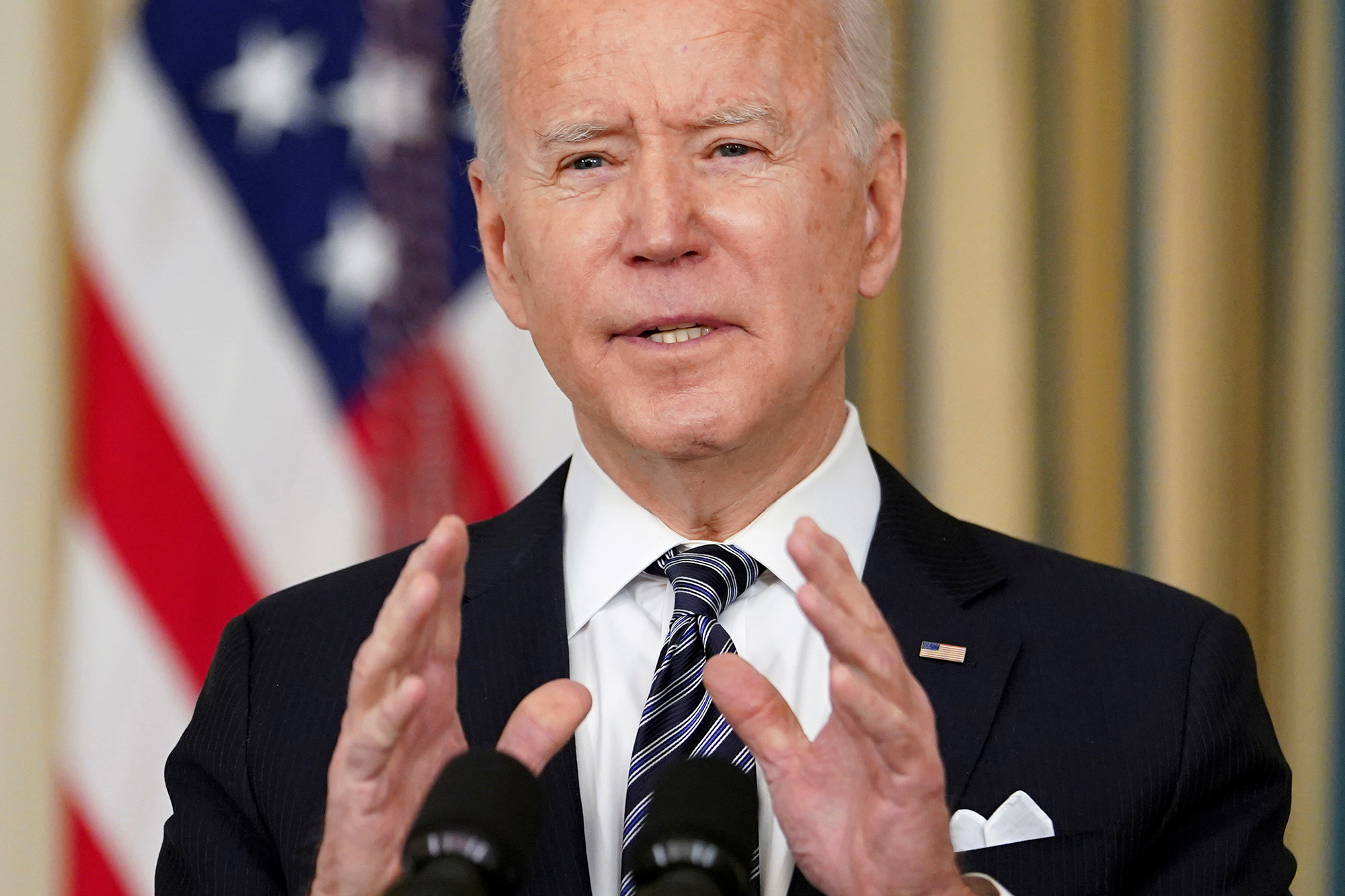 Biden broke a more than century-old record without a press conference as a new president, drawing broad criticism from news outlets.

“President Biden will hold a formal press conference on the afternoon of Thursday, March 25th,” Psaki said in a statement.

The number of reporters who will be allowed to attend the event is unclear, as is whether Biden will call from a prepared list of journalists.

When Biden does answer reporters on the White House lawn or in the Oval Office, his replies are typically brief.

Biden, 78, is infamous for verbal gaffes that sometimes distract from his political agenda. For example, Psaki was last week left cleaning up Biden’s recent unscripted remark to an Indian-American scientist that immigrants from India are “taking over the country.”

Psaki indicated at a press briefing that it’s possible Biden will be presented with a list of approved journalists at his first press conference.

The White House press office sharply curbed journalist access in January when Biden took office — citing the COVID-19 pandemic — and has asked some reporters at recent press briefings to submit questions ahead of time.