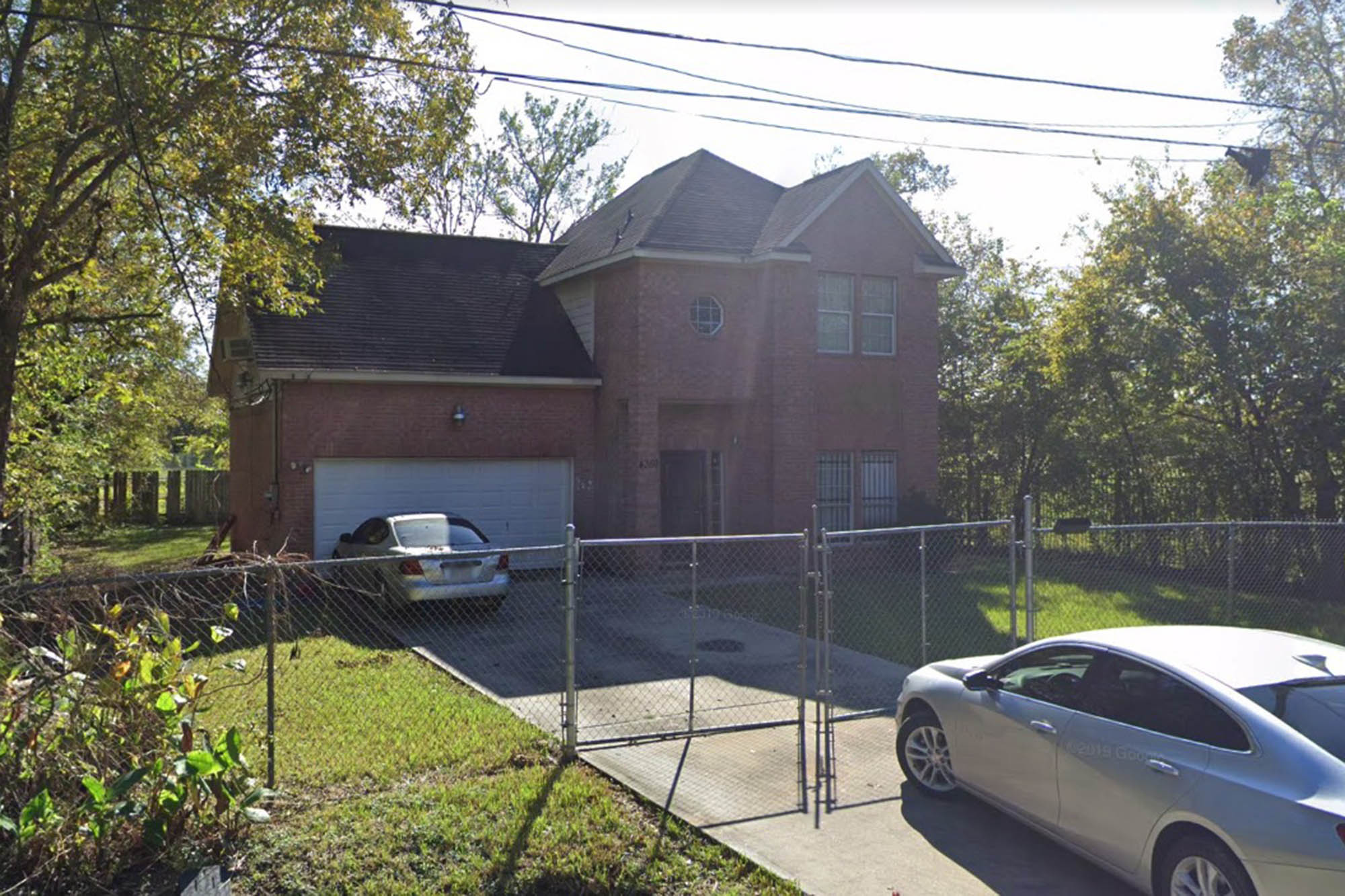 An 11-year-old boy was busted for allegedly opening fire at officers in a Houston neighborhood, prompting a SWAT team response, according to new reports.

Police responded early Friday to a report of shots fired on Aledo Street, near the South Loop and Highway 288 interchange, KTRK reported.

When they got there, they saw a muzzle flash coming from an upstairs window, KHOU reported. A bullet whizzed by one of the cops.

SWAT and hostage negotiators were called — and the boy ultimately came outside when the homeowner showed up, according to the report.

No one was hurt.

Investigators spoke to the pre-teen, who was arrested and charged with aggravated assault against a peace officer, the outlet reported.

He was referred to juvenile probation authorities.