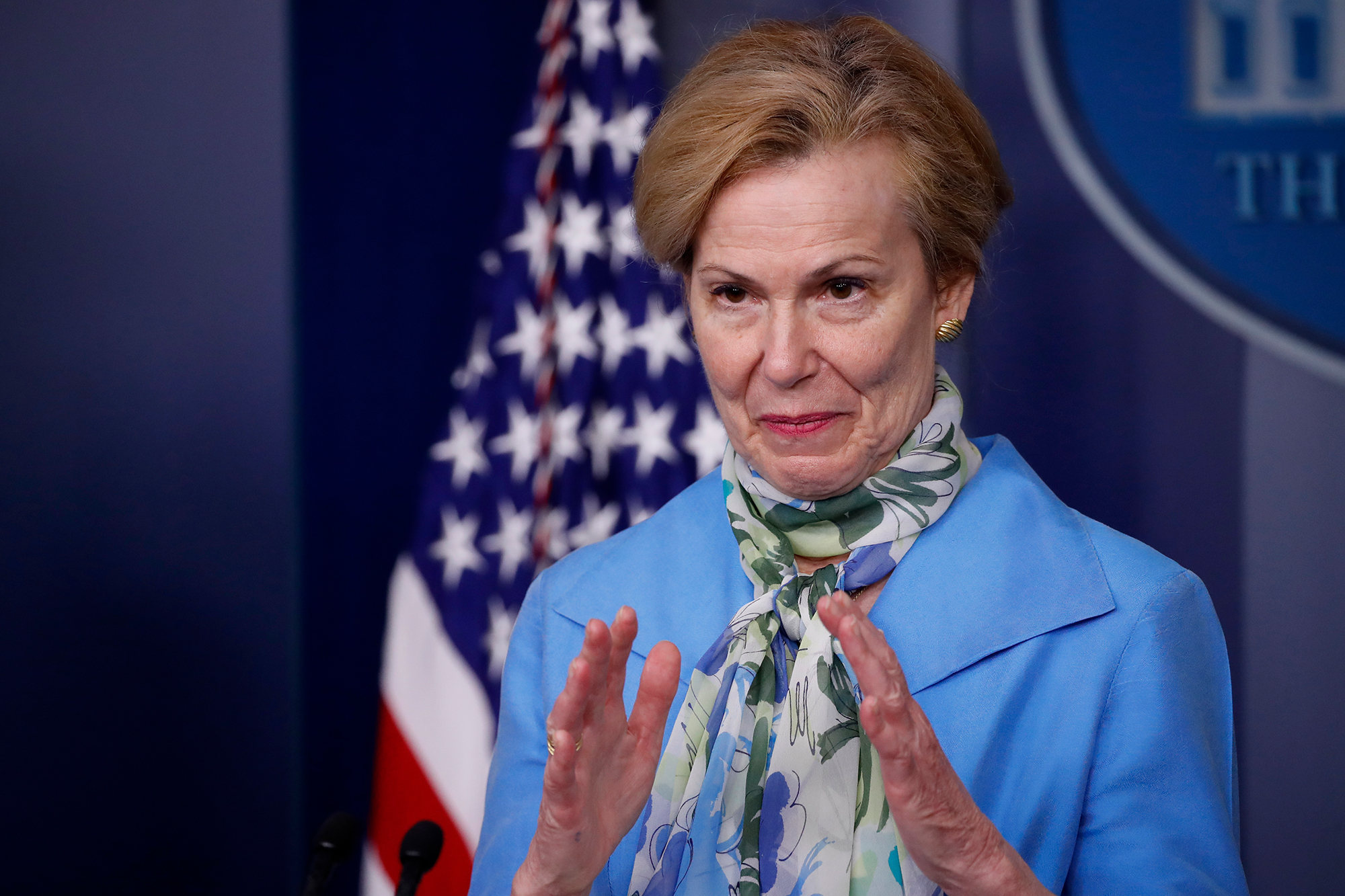 Birx, who was a familiar face at White House coronavirus briefings under former President Donald Trump, is now working as chief medical and scientific adviser for ActivePure Technology in Texas, an air filtration company, Reuters reported.

She has also joined the George W. Bush Institute as a global health fellow and the biopharmaceutical company Innoviva as a board member, she told Reuters.

Birx announced her retirement late last year, after she was slammed for gathering with three generations of her own family after Thanksgiving — while warning Americans to avoid groups outside their “immediate households” for the holidays.

She officially left the federal government this week, she said.

“The Biden administration wanted a clean slate. I understand that completely,” Birx told Reuters in an interview, adding she has regrets about her role in the pandemic response.

“I’m trying to rank order them,” she said of her regrets. “We have to be willing to step back and really analyze where we could have been and why we weren’t more effective.