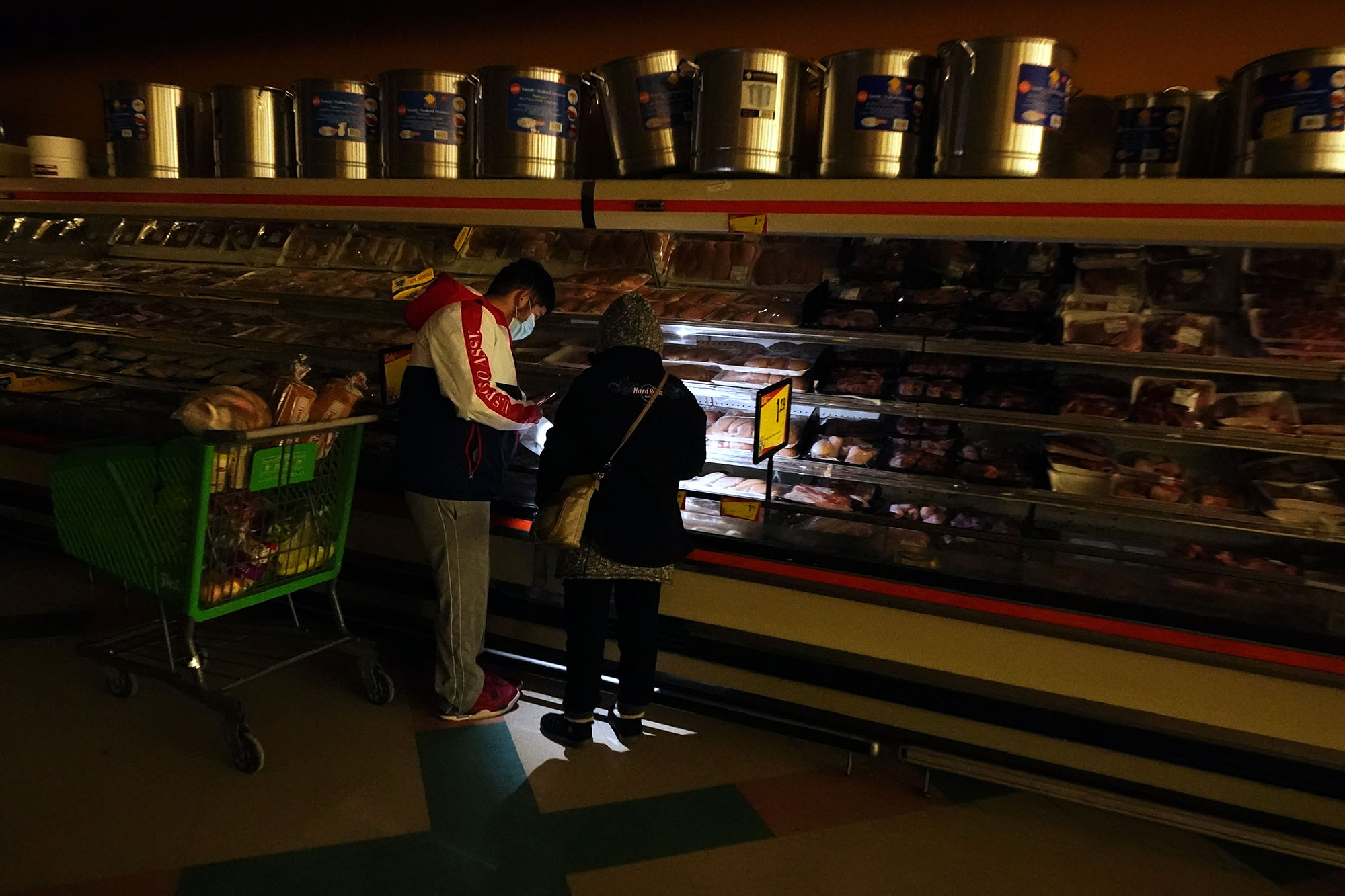 Nearly two weeks before the thermometer dropped across the country, weather experts starting warning officials through official channels and the public through social media that the brutal blast was on its way, The Associated Press reported.

“This became a disaster because of human and infrastructure frailty, a lack of planning for the worst case scenario and the enormity of the extreme weather,” said disaster science professor Jeannette Sutton of SUNY Albany.

The week’s events, which include at least 20 people dead in Texas alone as a deep freeze settled over much of the South, show that the nation and its infrastructure is not prepared for the increasing number of extreme weather events expected to come as climate change accelerates.

So far, insured damage is expected to top $18 billion, and that’s probably a low estimate, the AP reported.

The massive failure of the Texas power grid, which left millions without power for several days in an area where electric heat is common, was one of the main problems. The Dallas Morning News reported that a lack of winterization standards in the state means the power companies get to decide how to prepare for deep freezes.

The first lawsuits aiming to hold the power grid operator, the Electric Reliability Council of Texas, responsible for this week’s catastrophe are already in the works. According to the Dallas Morning News, a lawsuit filed in Nueces County, Texas, on Friday blamed ERCOT for ignoring decades-old safety warnings and other failures. A second suit was filed in Fort Bend County, the paper said.

Some experts also suggested that individuals took the weather warnings lightly, not expecting the cold to be as severe as it was, and not preparing for the possibility of power outages. Many likely focused on the snow and ice forecast rather than the extreme cold.

“The magnitude and severity of the event is one that some people weren’t fully prepared for,” said John Murphy, the National Weather Service chief operating officer.

Biden’s dogs sent back to Delaware