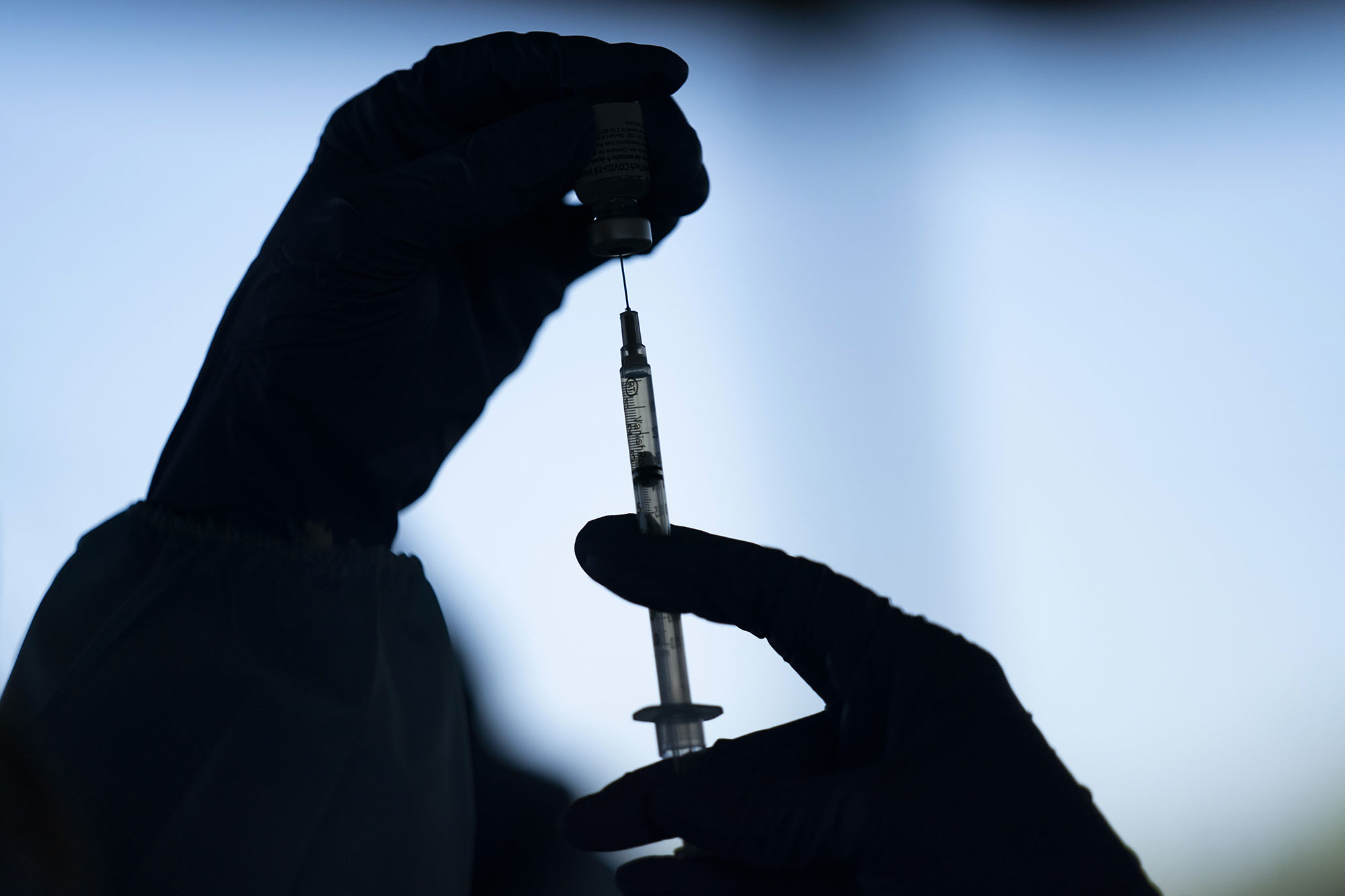 A small subset of Facebook users are responsible for the bulk of the platform’s posts expressing skepticism toward COVID-19 vaccines, company researchers reportedly found.

The social-media giant has been trying to track the spread of content that could sow doubts about the vaccines as officials distribute them across the country, the Washington Post reported.

Facebook has banned outright false claims about COVID vaccines since December, but the company has reportedly been working to examine posts that express concerns about them without violating the site’s rules.

Early findings from the research suggest that a handful of Facebook’s users in the US are pushing that content, according to the Washington Post, which obtained documents related to the study.

For instance, data scientists divided American users, pages and groups into 638 “population segments” and found that just 10 of them contained half of all the so-called vaccine hesitancy content on the platform, the paper reported Sunday.

And only 111 users were behind half of the vaccine hesitancy content in the segment with the most hesitant posts, the story says.

Facebook spokesperson Dani Lever did not provide details of the study’s findings but confirmed to The Post that the research is underway.

Lever said the study is part of Facebook’s efforts to help users find information about COVID-19 vaccines and to tackle misinformation about the shots. CEO Mark Zuckerberg also announced a campaign Monday to distribute info about where to get vaccinated.

“We routinely study things like voting, bias, hate speech, nudity, and COVID — to understand emerging trends so we can build, refine, and measure our products,” Lever said in a statement.

“Public health experts have made it clear that tackling vaccine hesitancy is a top priority in the COVID response, which is why we’ve launched a global campaign that has already connected 2 billion people to reliable information from health experts and remove false claims about COVID and vaccines,” she added. “This ongoing work will help to inform our efforts.”

Stocks hammered as sell off moves from tech to other sectors