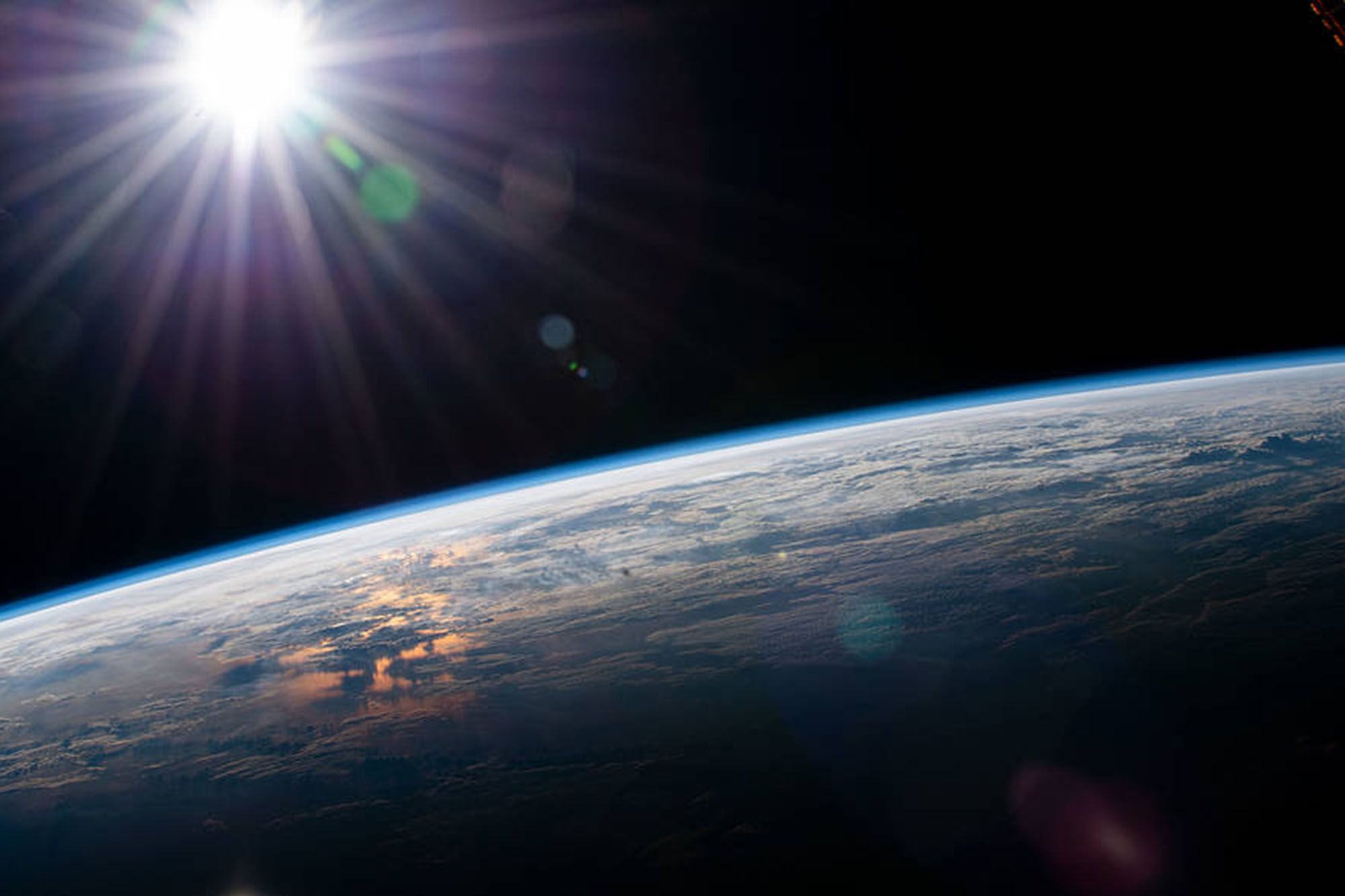 Two NASA astronauts are conducting the 237th spacewalk outside the International Space Station (ISS) on Saturday.

Astronauts Victor Glover and Mike Hopkins are set to embark on the fifth spacewalk of the year in order to carry out several systems upgrades.

Initially running slightly behind schedule, the Expedition 64 engineers were expected to exit the station’s Quest airlock at a little after 7:30 a.m. ET for a mission that is expected take around six and a half hours.

The crew was first in the airlock donning their suits ahead of their endeavor.

During the spacewalk, Glover and Hopkins are tasked with working on the station’s port truss — or “backbone” — where they will vent early ammonia system jumper lines and relocate one of them near the Quest airlock in order to reconnect the jumper cable to the station’s cooling system and increase its efficiency.

The duo will also connect cables for the station’s science laboratory’s Bartolomeo platform Parking Position Interface (PAPOS) — an external payload hosting platform — that continues work from a Jan. 27 spacewalk and replace a cable for an amateur radio system.

Next, the astronauts will replace a wireless antenna assembly on the Unity connecting module, a component that links the Russian and U.S. segments of the station, and install a “stiffener” on the airlock’s thermal cover and route cables to provide ethernet capabilities for two high-definition cameras on the port truss.

This is Glover’s fourth spacewalk of his career and Hopkins’ fifth.

Hopkins is wearing a high-definition camera on his helmet to provide clear views of the Columbus module connectors.

This is the second spacewalk this month.

On March 5, NASA astronaut Kate Rubins and JAXA astronaut Soichi Noguchi spent the same amount of time outside the Columbus module as part of the effort to prepare for solar array upgrades later this year.

Solar array panels soak up the sun’s energy to provide electrical power to ISS systems and have been showing signs of degradation.

Coverage of the event is being streamed live on NASA TV and feeds are accessible on the agency’s app, YouTube and social media platforms.