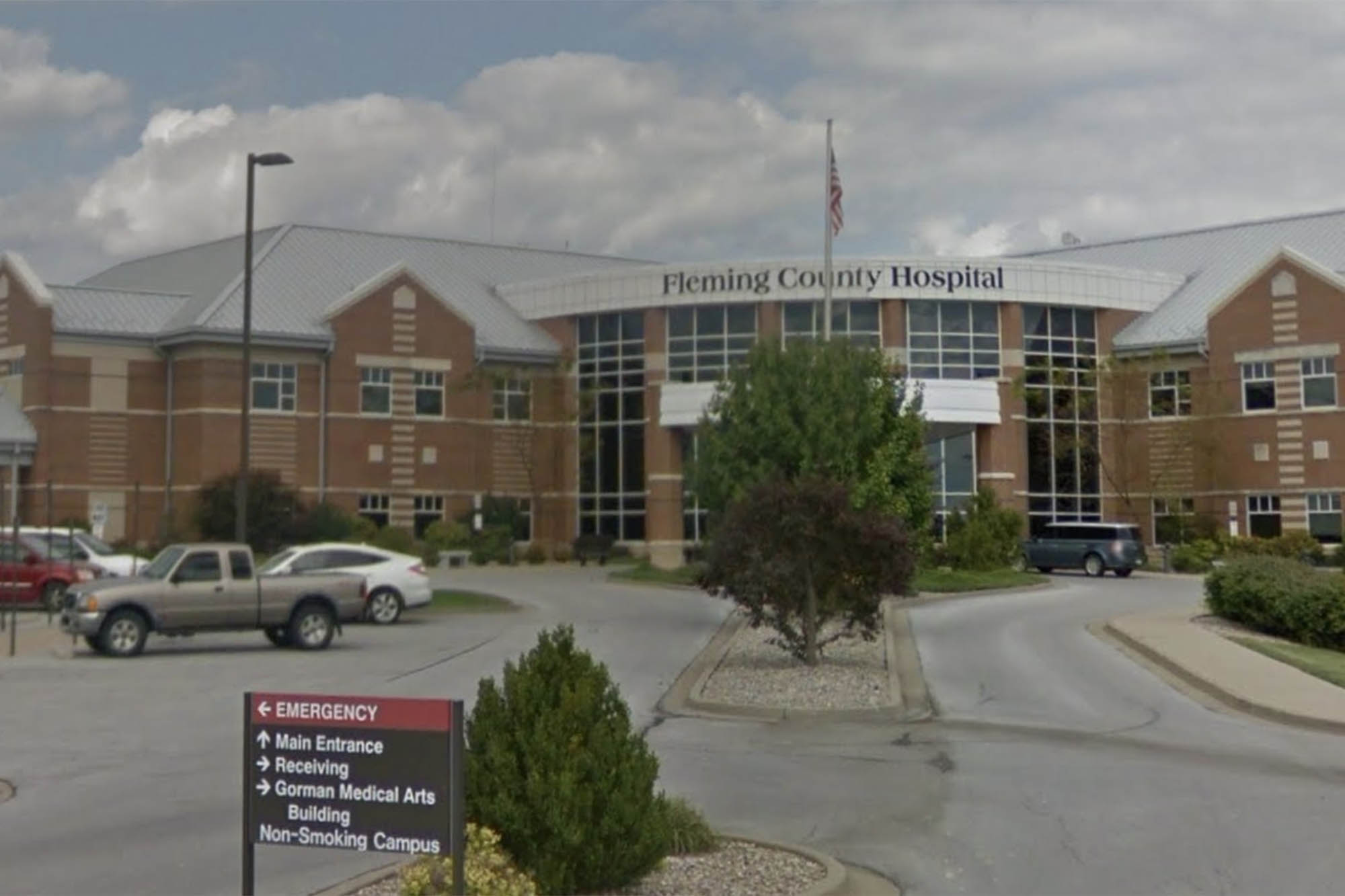 A Kentucky woman claims that a hospital in the state failed to detect her cancer and then tried to cover up their mistake, according to a report.

Kim Johnson went to Fleming County Hospital in Flemingsburg, Kentucky, in January 2015 to get a mammogram after she noticed a lump on her right breast.

A letter from the hospital proved she had “no evidence of cancer, which made the mother of eight breathe a sigh of relief. She even went out to eat with her family that night to celebrate the good news.”

Ten months later, Johnson went to get a second opinion and received bad news that would turn her life around. She had cancer.

“Did I miss a letter? Or misread a letter?” she told NBC News. She frantically search for the letter Fleming County Hospital had sent her in her home, and read it again, which confirmed she had the disease.

“I was mad. Why did they send me this letter?” Johnson said.

In September 2016, Johnson filed a lawsuit against the hospital claiming doctors misdiagnosed her, and that two employees deleted evidence of the letter saying she didn’t have cancer.

A spokeswoman for LifePoint Health, the hospital chain that owns Fleming County Hospital, declined to comment to NBC News, but the company’s lawyers have dismissed Johnson’s allegations in court.

However, the hospital has acknowledged that “a clerical error” was made in Johnson’s medical file by an employee who confused her with another patient who had the same last name, according to the outlet.

Alabama to Open Vaccination to People 16 and Older

Can an alleged arsonist escape eviction under NY COVID laws?