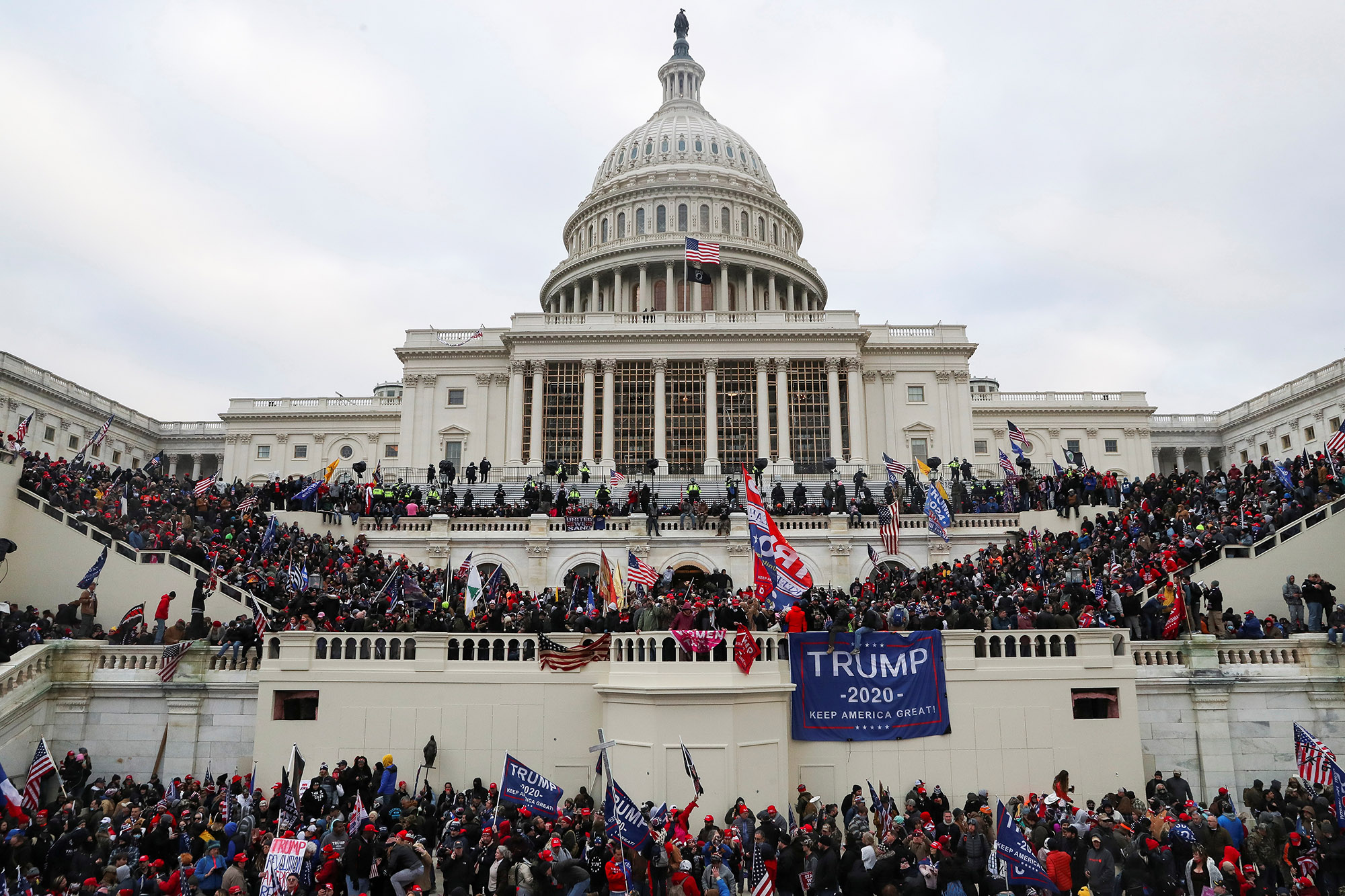 The House is officially in therapy.

In the weeks after the Jan. 6 Capitol insurrection, which left at least five dead, lawmakers and their staff in the House of Representatives are seeking out mental health counseling.

Paul Tewksbury, director of the House Office of Employee Assistance, told lawmakers in a Thursday hearing that his office has provided 760 counseling sessions since the events of Jan 6 — something he called a “significant increase.”

Tewksbury said there had been around 3,000 contacts between his office and the Capitol Hill community in the first half of 2020.

The ongoing fallout from the coronavirus pandemic has hobbled the office’s services, though Tewksbury reported that “huge amount” of phone calls for those seeking assistance were taking place.

The news was first reported by Roll Call, which last month also covered mental health fallout from the attack.

“There’s a lot of stress and anger going on. … We’re validating feelings, whatever they are,” Rep. Gerald E. Connolly told the Capitol Hill newspaper. “Interestingly, the people I think who were struggling the most are the people who physically were not here.”

2 brothers dead after being trapped in NJ house fire: family