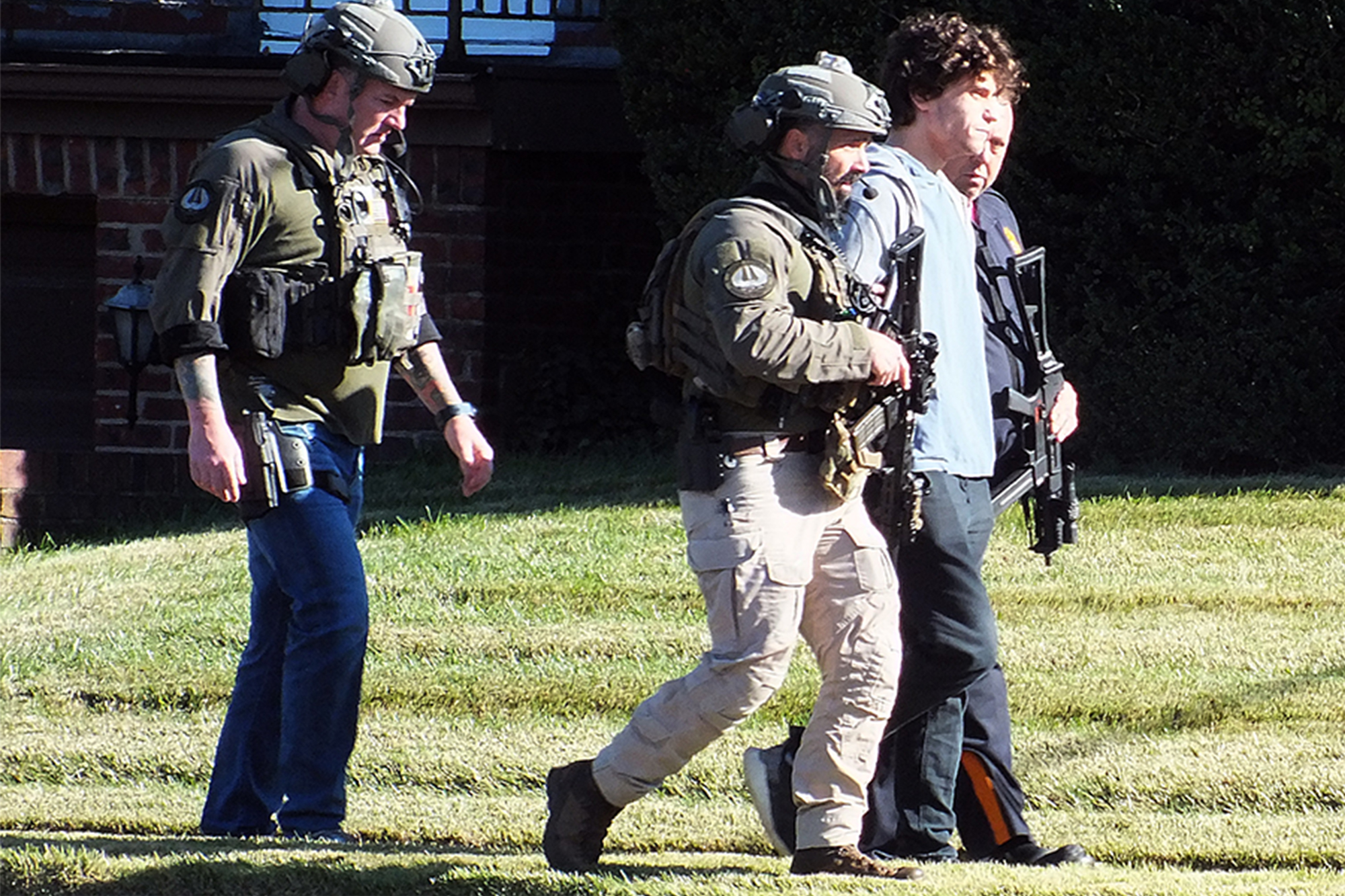 A 21-year-old New Jersey man who allegedly killed his grandfather with an ax told police he believed the 81-year-old man was a monster – and that “God” made him do it.

Jason Vicari, of Wyckoff, has been charged with murder in the brutal death of his grandfather Ronald Vicari inside his home in Elmwood Park.

The Bergen County SWAT team responded to the home about 9:30 a.m. Tuesday after the suspect locked himself inside. He surrendered 50 minutes later after speaking with a negotiator, authorities said.

When asked who else was inside the house, Vicari said, “Not anyone alive,” NJ.com reported, citing the arrest report.

“God told me to do it,” he said 10 minutes later without being asked, according to the report.

Inside the home, police found the body of Ronald Vicari, who had been struck in the head, NJ.com reported. The head of the ax and the handle were found separately.

“Mr. Jason Vicari uttered that he believed his grandfather was a monster and that God told him he would have to change his religion,” the arrest report stated, adding that the suspect’s clothes were bloody.

The elder Vicari was a prominent figure in Elmwood Park, where he served on the planning and zoning boards.