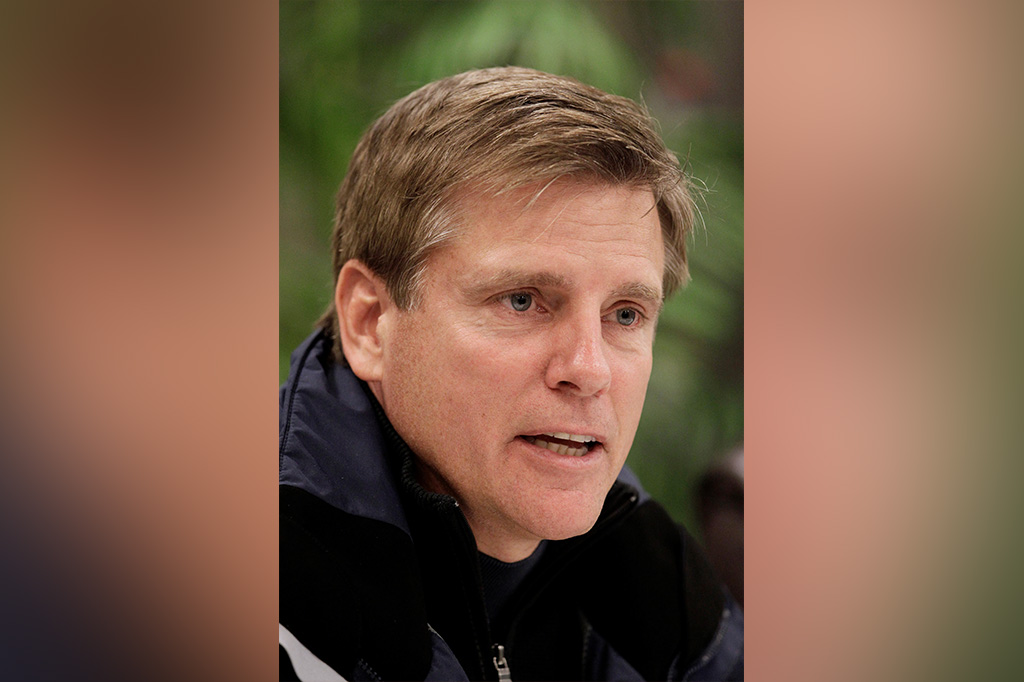 A prominent Olympic figure skating coach has been accused of physically abusing skaters — including biting a female student during a training session eight years ago, according to a report.

Peter Oppegard — a bronze medal winner at the 1988 US Olympic games and Hall of Famer — allegedly bit skater Jessica Pfund, who was 15 at the time, at East West Ice Palace in Artesia, California, after he became furious with her during a practice session in 2013, an investigation by USA Today Sports and SafeSport reveals.

“He was helping to position me on the ice to show me a landing position on a jump. Both of his hands were holding me, and he leaned over and bit me on the skin on my upper right arm, near the bicep,” Pfund, now 23, told the outlet.

“I remember being completely baffled why he did it,” she added. “I went home with a bruise and a bite mark on my arm. My mom said, ‘I can see the teeth marks.’”

Pfund said the bruise lasted for at least a week. She even discussed with her mother if she should speak up, but didn’t because she feared Oppegard would get worse.

“It was better to say nothing,” she told the outlet.

Her mother also worried that coming out would affect Oppegard’s family. He’s married to estranged wife Karen Kwan, an elite figure skater in the 1990s and the older sister of Michelle Kwan, a five-time world champion who won two Olympic medals. Kwan’s family owns and operates Artesia rink in California.

Witnesses who spoke with SafeSport said Oppegard would throw hot water and coffee at skaters he coached at Artesia, where he worked from 2005 to 2018.

Pfund left Artesia rink in 2014 and talked to investigators with SafeSport but didn’t file a complaint against Oppegard.

US Figure Skating, in a statement to USA Today Sports, says it encourages anyone who’s been abused to report it to local law enforcement, the US Center for SafeSport or the association.

UK fugitive busted after venturing out to buy ‘Call of Duty’