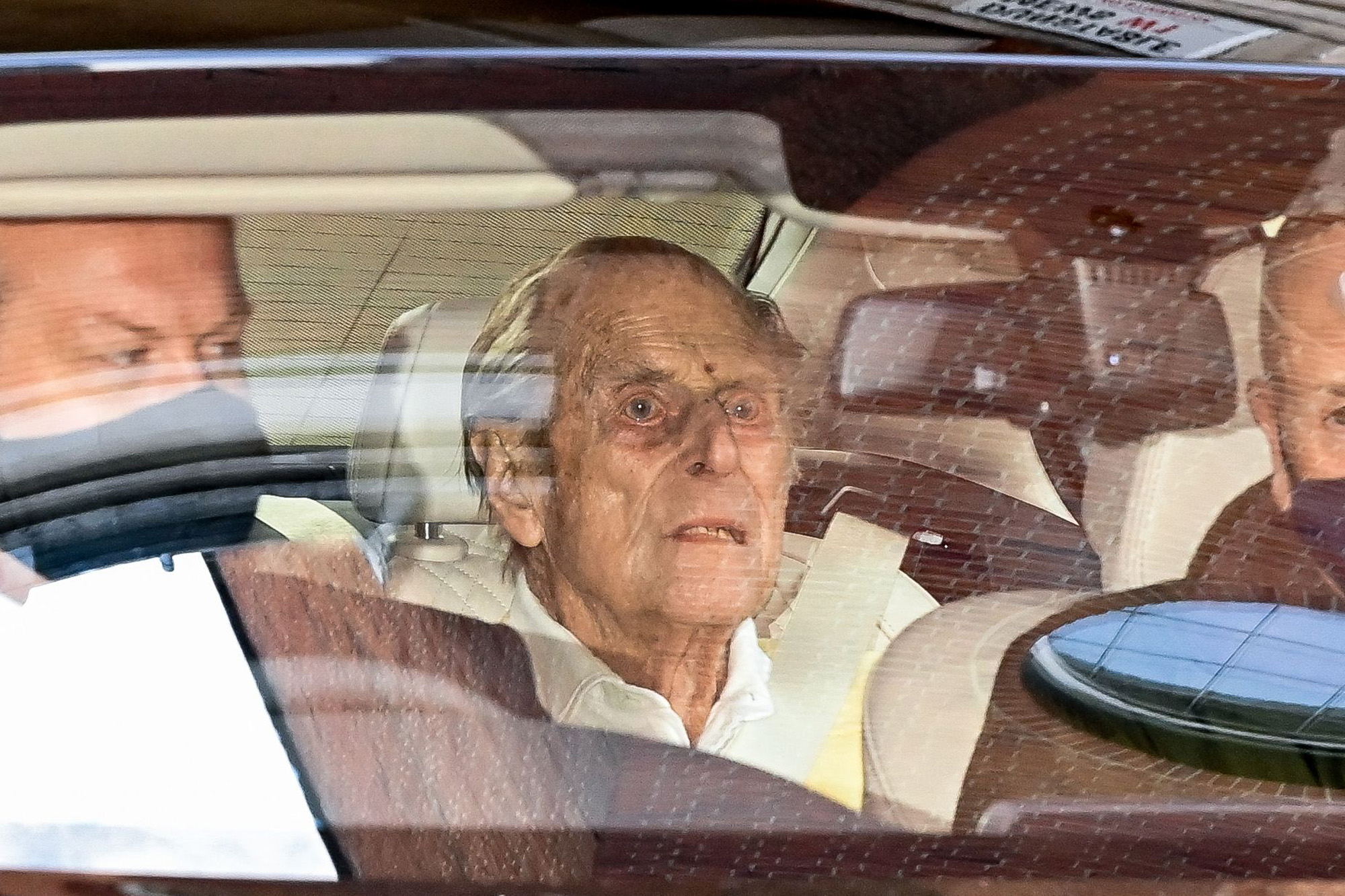 Britain’s Prince Philip, the 99-year-old husband of Queen Elizabeth II, left a London hospital early Tuesday after being treated there for 28 days.

Philip — who is due to turn 100 in June — was first taken to the private King Edward VII’s Hospital in London on Feb. 16 as “a precautionary measure” to treat an infection.

He was later transferred to a specialized cardiac care hospital, St. Bartholomew’s, where he had a “successful” heart operation, before returning to King Edward VII’s.

Photographers standing outside the door of the private hospital captured his departure, The Associated Press said. Buckingham Palace has not yet commented on the matter.

Philip is expected to return to Windsor Castle, where he and the queen have been staying in a so-called “HMS Bubble” during the coronavirus pandemic.

His sickness is not connected to coronavirus, and both he and the queen received COVID-19 vaccinations in January.

NYPD bosses ‘cursed’ at cop who wanted to mask up: lawsuit