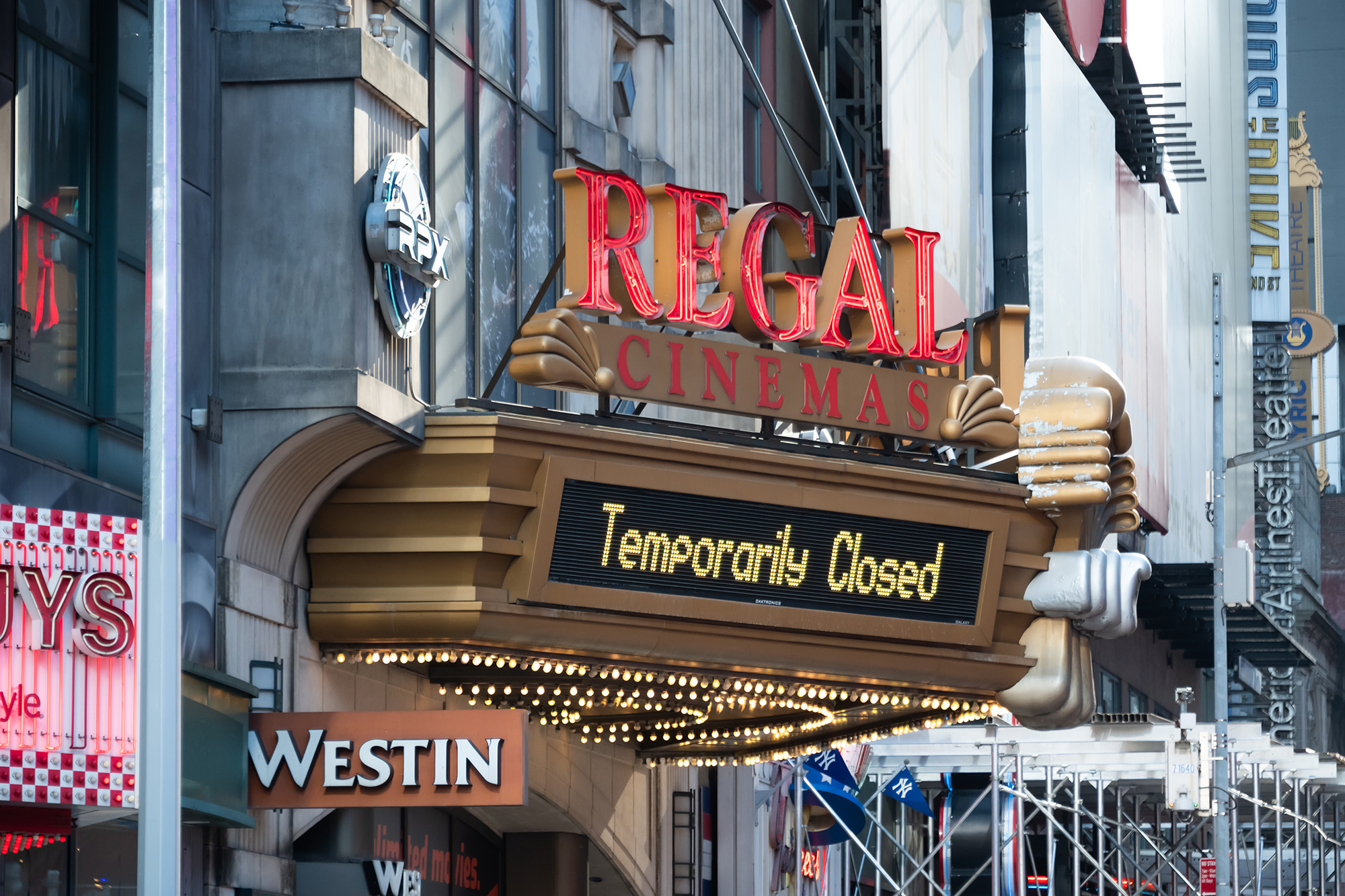 Cineworld’s US chain Regal will reopen next month after prolonged closures caused by the pandemic, in time for big-budget release “Godzilla vs. Kong”, it said Tuesday as it laid out an exclusivity deal with Warner Bros.

The world’s second-largest cinema operator, whose reopening plans follow larger US rival AMC’s, said its multi-year deal with Warner Bros. will allow it to run the studio’s movies exclusively in US cinemas for 45 days, with certain provisions, starting next year.

Shares were down 5 percent midday after earlier rising as much as 5 percent, with a Berenberg analyst saying markets were focusing on how the deal cut the traditional 90-day exclusivity window in half.

Cinema operators have struggled as the health crisis accelerated a shift to streaming and disruptions to film-making mean fewer new films have been released.

This year looks more promising as vaccine rollouts raise hopes that social-distancing rules will ease and as delayed releases, such as the new James Bond movie “No Time to Die”, are premiered in cinemas.

Some major movies, including “Mulan” and “Enola Holmes”, last year skipped the conventional theatrical debut to stream directly on platforms such as Netflix.

“We are very happy for the agreement with Warner Bros. This agreement shows the studio’s commitment to the theatrical business,” Chief Executive Mooky Greidinger said.

With capacity limits rising to 50 percent or more across most states, Cineworld will be able to operate profitably in its biggest markets, he said.

In the United Kingdom, Warner Bros. and Cineworld have agreed to an exclusive theatrical window of 31 days before the film goes to premium video on demand, with an extended window of up to 45 days for films that open to an agreed-upon box-office threshold.

Cineworld, which closed most of its nearly 800 sites last October, temporarily putting 45,000 jobs at risk, plans to reopen its UK cinemas in May in line with government guidelines.

Analysts on average have estimated Cineworld’s 2020 loss at $1.29 billion when it reports results on Thursday, Eikon data from Refinitiv shows. That compares to a profit of $220.2 million in 2019.

The results would seal a torrid year for Cineworld in which it was forced to seek debt waivers and secure $750 million in additional funding, while also seeing its merger proposal with Canadian peer Cineplex collapse into a legal tussle.

Markets will also focus on Cineworld’s finances, with its debt-pile having crossed $4 billion last June.

Amazon is opening a beauty salon in London