Texas Republican Sens. Ted Cruz and John Cornyn will lead another delegation of lawmakers to the US-Mexico border, ratcheting up the pressure for President Biden to address the ongoing crisis at the crossing.

The trip, scheduled for March 26, was announced just one day after House Minority Leader Kevin McCarthy (R-Calif.) led a contingent of House GOP members to the border.

“The crisis at the border is the direct result of the Biden administration’s failed immigration policy,” Cruz tweeted on Tuesday, citing steps including the return of catch-and-release enforcement, and the halt of construction on the border wall.

Since Biden’s inauguration, tens of thousands of Central American migrants — including thousands of unaccompanied children — have rushed the border at a rate not seen in 20 years, expecting to be welcomed by the new administration. 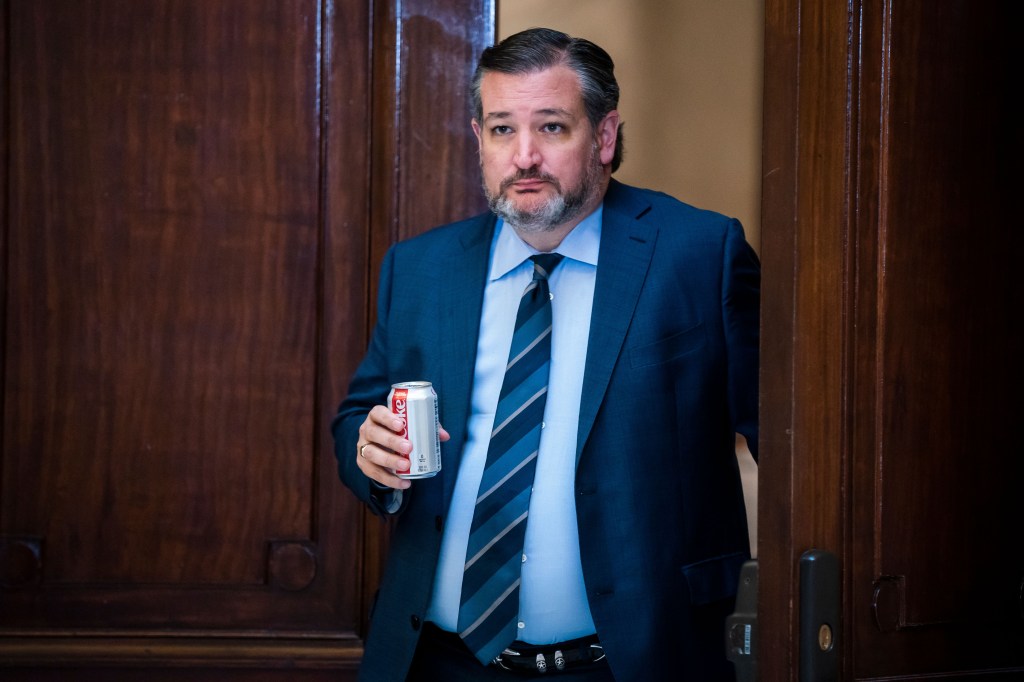 Sen. Ted Cruz and Sen. John Cornyn will be visiting the US-Mexico border with other lawmakers. 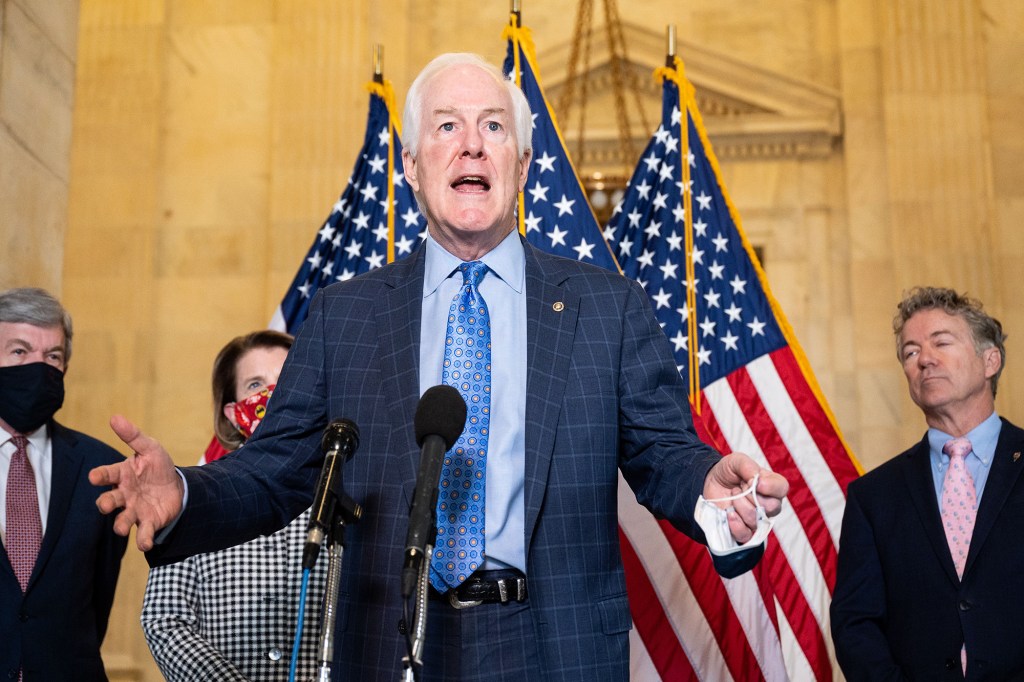 Sen. Ted Cruz and Sen. John Cornyn will be visiting the US-Mexico border with other lawmakers.

Either Jon Gruden has some master plan, or the Raiders…

Instead, thousands of children have wound up confined to cramped, jail-like detention centers for days, and suspected terrorists have tried sneaking in among the crowds, McCarthy said Monday, citing Border Patrol agents who briefed his delegation.

The Cruz-Cornyn trip will include a “roundtable with local stakeholders,” according to a release from the senators’ offices.

A full list of attendees was not immediately available, but Sen. Steve Daines (R-Mont.) indicated on Twitter that he will take part.

“The situation at our border is out of control,” wrote Daines. “I’ll be joining @SenTedCruz & @JohnCornyn to see firsthand the damage of @JoeBiden’s open border policies.

“MT is a northern border state w/ a southern border problem,” he continued, noting the influx of drugs from the south as a particular issue. “Mexican meth devastates our communities—we need a secure border.”

Though conditions at the border have only deteriorated in recent weeks, White House press secretary Jen Psaki has repeatedly refused to label the situation a crisis, and Biden has signaled no plans to visit the crossing personally.