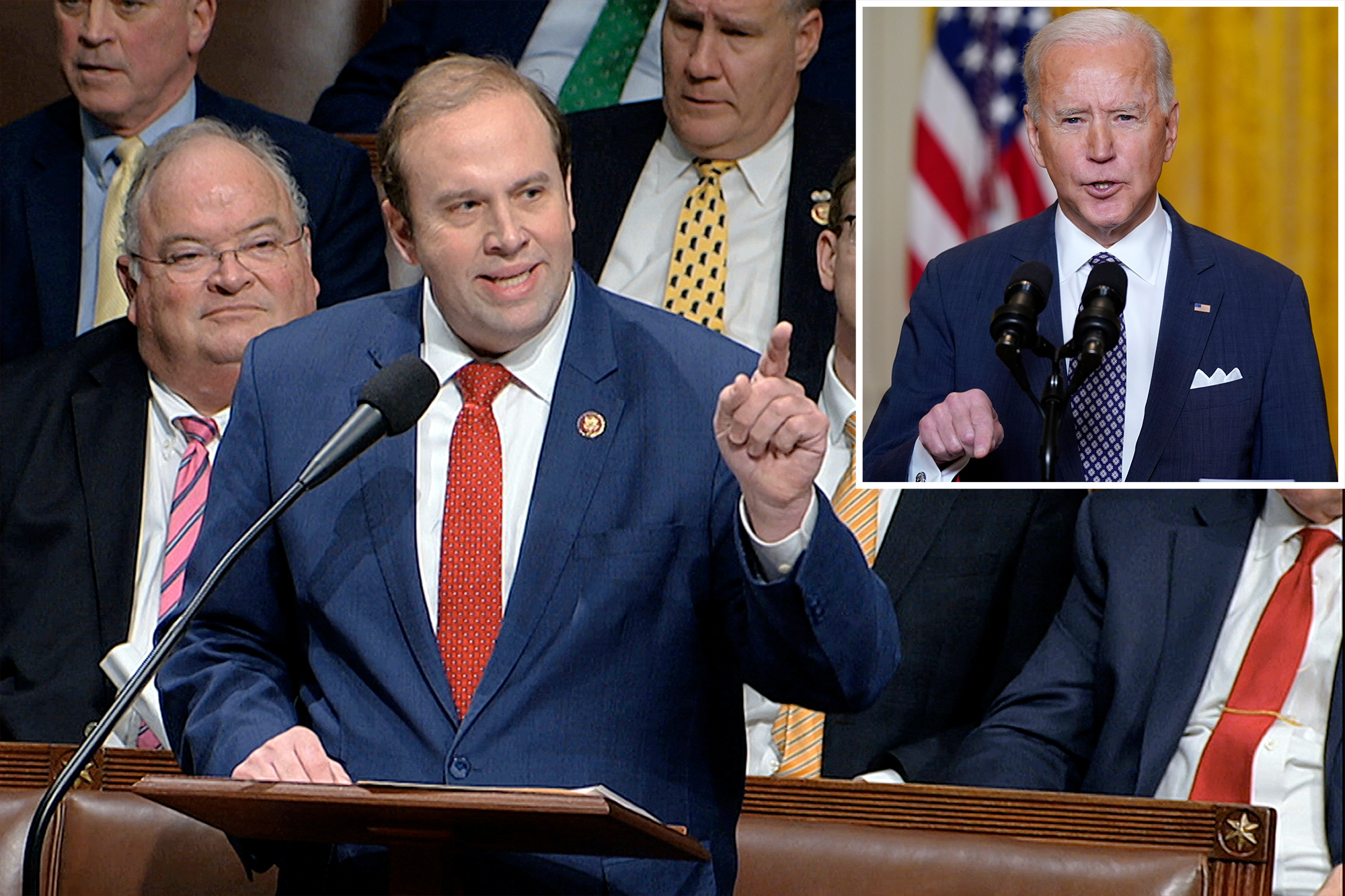 The top Republican on the House Budget Committee blasted President Biden’s $1.9 trillion coronavirus relief package, saying Democrats are using it to bail out state governments financially struggling after closing businesses for months during the pandemic.​

Rep. Jason Smith (R-Mo.) ​also knocked the stimulus plan as a job killer that will add to the economic woes of American families.

“Democrats are rushing to pass a nearly $2 trillion spending bill that will enact bailouts for state governments that lock down their citizens and radical policies that will destroy jobs and raise the cost of living for working-class Americans,” Smith​, the ranking Republican on the House panel,​ said in a statement to Fox News.

“But this is clearly where any sort of urgency on their part ends,” he ​said​. “This is all just further proof that COVID-19 is more the pretext than the purpose behind what Democrats are proposing. Their approach is the wrong plan, at the wrong time, for all the wrong reasons.”​

Fox News reported that after the stimulus payments are sent out, the bulk of the money — about $670 billion — would not be spent until fiscal year 2022 or later.​

Smith pointed out that of the $130 billion for K-12 schools, only about $6 billion would be spent this year.

The Federal Emergency Management Agency would receive $11 billion this fiscal year, he said.​

Democrats would be leaving American taxpayers to pick up a tab of $17,000 per individual and $70,000 for a family of four when Biden’s nearly $2 trillion relief bill is combined with the $4 trillion in stimulus already passed by Congress, he said.

Biden’s plan calls for direct payments of $1,400 to eligible individuals and up to $5,600 for a family of four.

T​he budget committee is expected to take up the plan on Monday. ​

Sen. Johnson to force 600-page COVID-19 bill to be read before vote