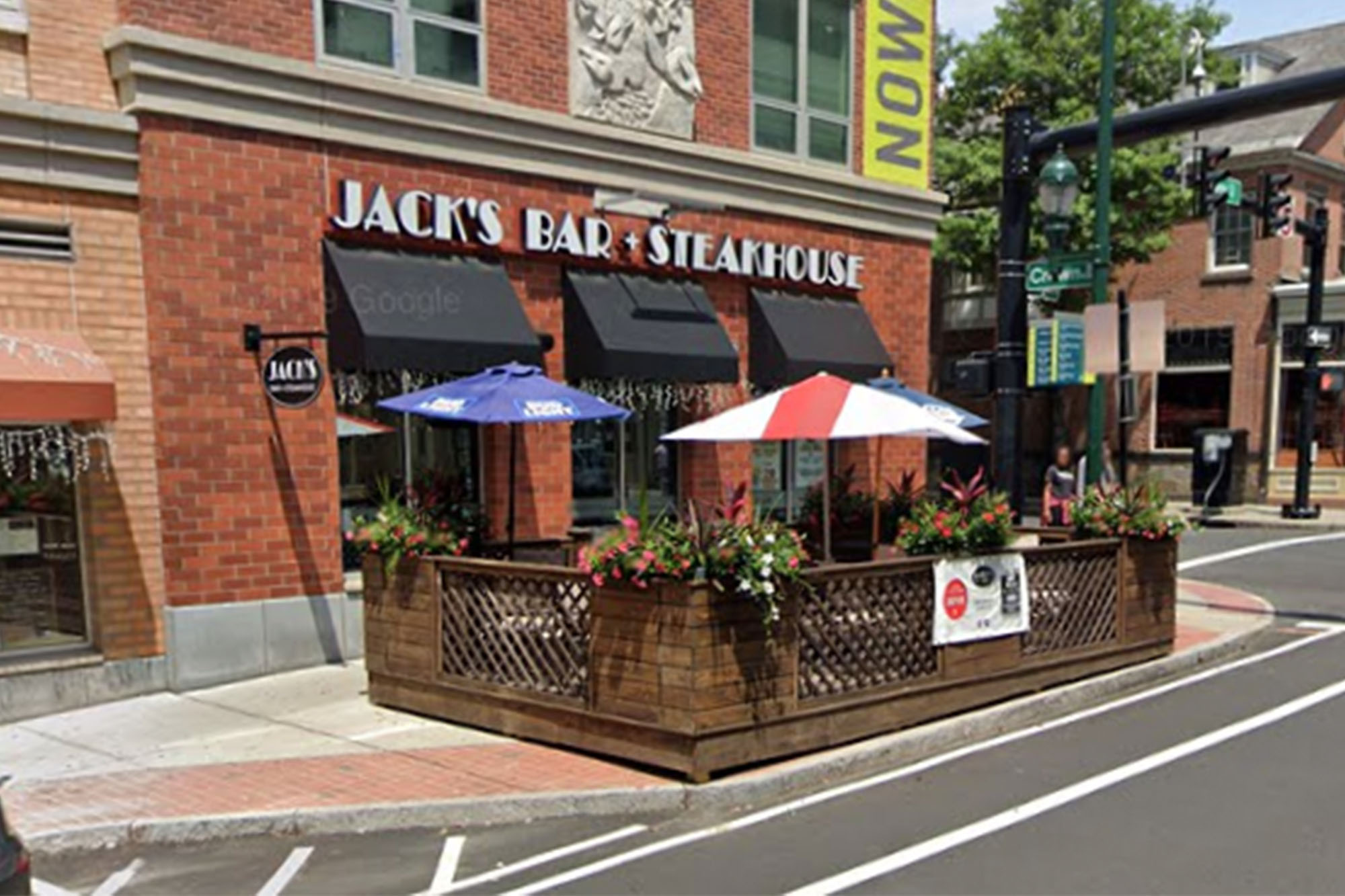 Two restaurant workers in Connecticut were found dead in the building’s supply closet, a report said.

A third worker was hospitalized at about noon Monday after all three suffered apparent drug overdoses in the New Haven building, police told WTNH.

Two of them, in their 50s, were declared dead on scene.

A third man found in distress outside the storage room was taken to the hospital.

The owner of Jack’s — a restaurant in the building — confirmed to the news outlet that one of the men who died was employed by the eatery, while the other was an ex-worker.

The man in the hospital is also a current Jack’s employee, the report said.

The owner said he believes the trio broke into the room while the restaurant was closed.

Police do not suspect foul play, but are investigating whether a bad batch of drugs is circulating in the city, the report said.